A total of 31 cars are on the preliminary entry list, revealed Monday ahead of the Carneros 250. Two drivers are still to be announced. The NASCAR premier-series regulars participating are:

Three drivers in the current NASCAR Next class will also suit up for the sixth K&N West race of the season. Among those is Will Rodgers, who won the pole for the Sonoma race last year before finishing a close second to Kevin Harvick.

Other K&N regulars in the Next program who are scheduled to compete: Derek Kraus, winner of the West season opener and a three-time pole winner already this year; and Hailie Deegan, who has finished in the top 10 in all five K&N West races this season 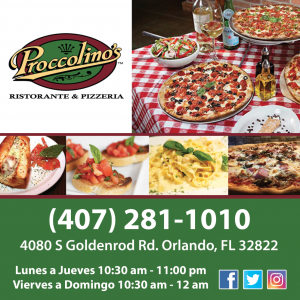 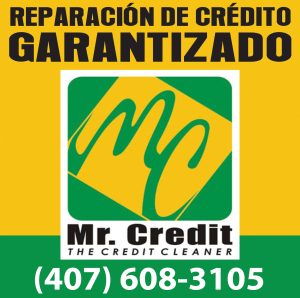 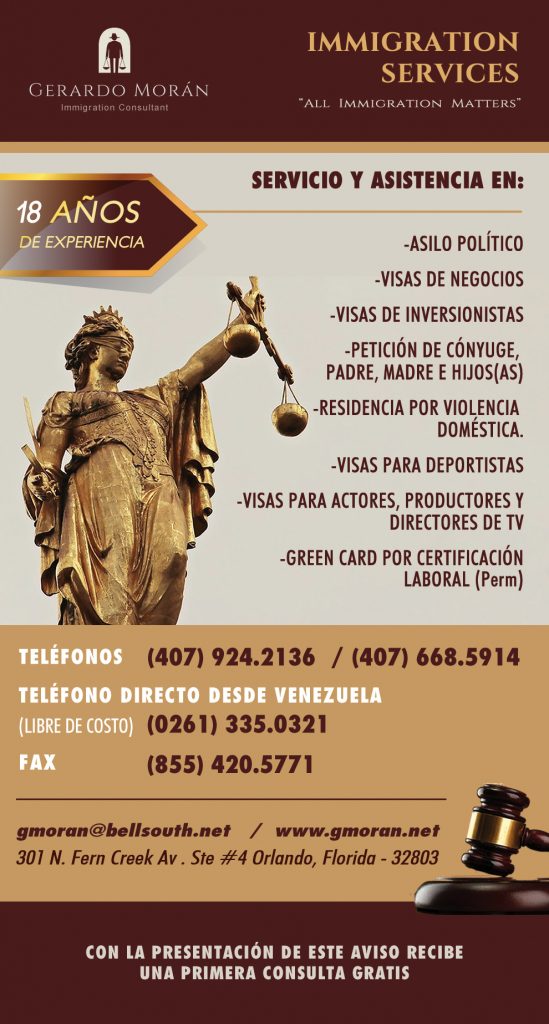 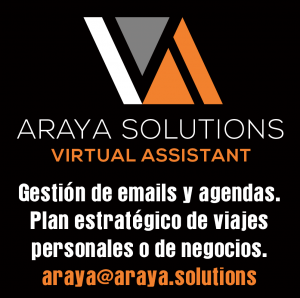 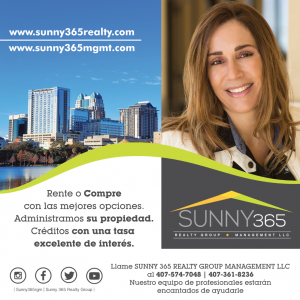 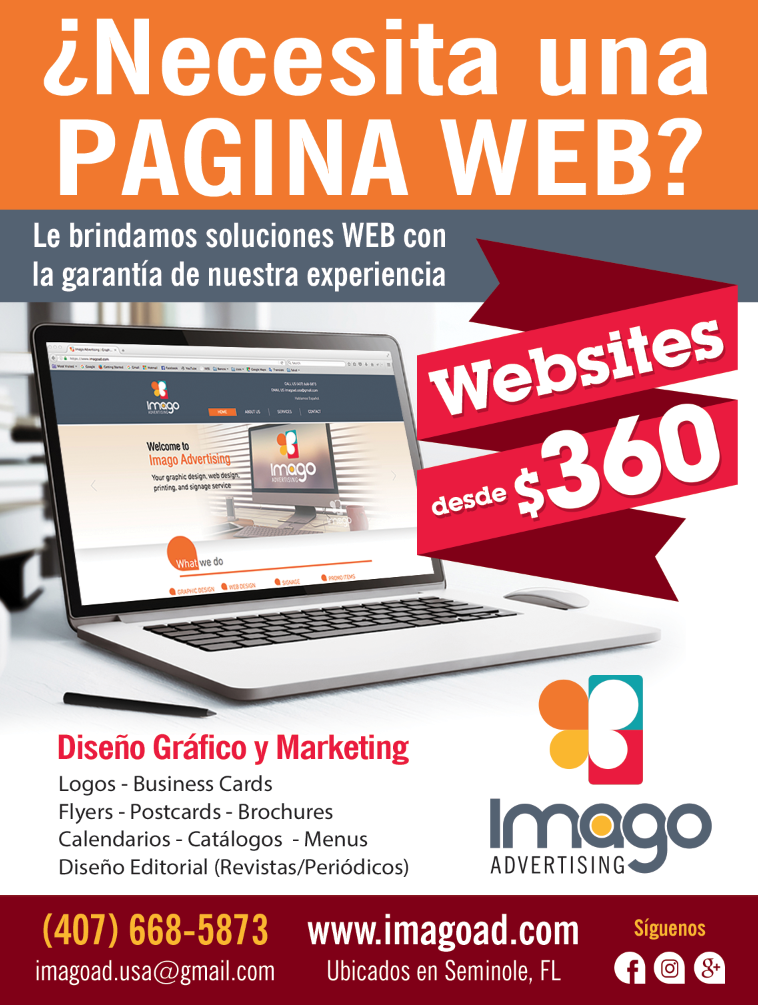